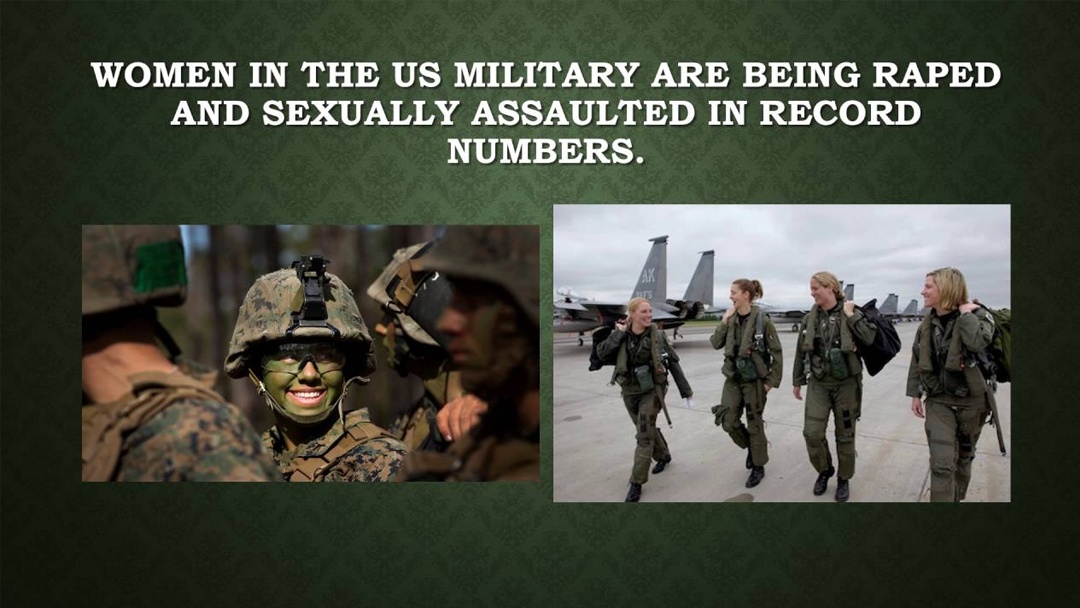 Our recent MysteryByte introduced the long-running debate about the death of Army Private LaVena Johnson, was it murder or suicide?

That’s all part of a larger question, and a problem, perhaps a scandal, with rape in the military. Former Colonel Ann Wright says that if the service employed truth in recruiting, very few women would sign up: “Warning! Statistics show that one in every three women will be raped at some time during their military service.”

The trauma to the women soldiers involved is hard to calculate or describe. As well, the issue introduces another wrinkle to the continuum of “suicide” investigations that are suspected to involve more than that.
In simplest terms, can the agony of rape, or similar brutal treatment, trigger a suicide which stands as almost a forced death? Consider this scenario. After a rape, a traumatized female soldier is warned that to breathe a word to anyone will surely spell her death. Not that anyone will believe you. Not that anyone needs to be embarrassed by this, except you. And this is just how it is, Private. You can expect it again. Brace yourself.

A few women might fight back, some might desperately cast about for support or a transfer, many others might become deeply despondent, overwhelmed by a mix of anger and pain and humiliation and most of all, helplessness.
Some of those female soldiers, deeply traumatized, temporarily mentally unbalanced, might feel that ending their own lives is the only way out.

If they take their lives, would that be “suicide” in the usual sense–if suicide should ever be considered usual–or is it something different, something deserving a new word or phrase? Perhaps murder by rape and abuse? In LaVena Johnson’s case, speculation about rape arises from physical evidence. In the case of Tina Priest, an Army Private serving in Iraq, she reported a rape, and a soldier later admitted to one, so the chain of events is clear.
On March 1, 2006, Tina triggered her M-16 with her toe, reports concluded, with the barrel aimed at her heart. With no direct witnesses, are we sure that no one else was involved with her death, perhaps someone who wanted to make sure she didn’t keep talking?

But even if her death was a suicide, does it occupy that shadowy, cruel space between self-inflected harm, and murder? If the blatantly illegal actions of others forced her into a corner with no escape, should that not be a least a form of manslaughter?

Our laws need to reflect real human lives, real pain inflicted. And investigations should go beyond forensic speculations as to the technical manner of death. 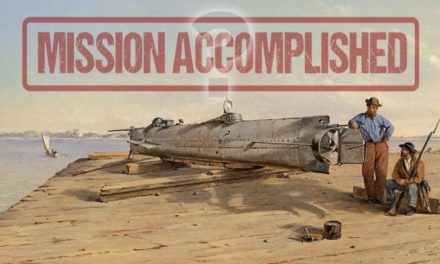 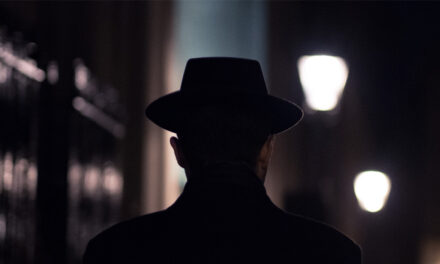