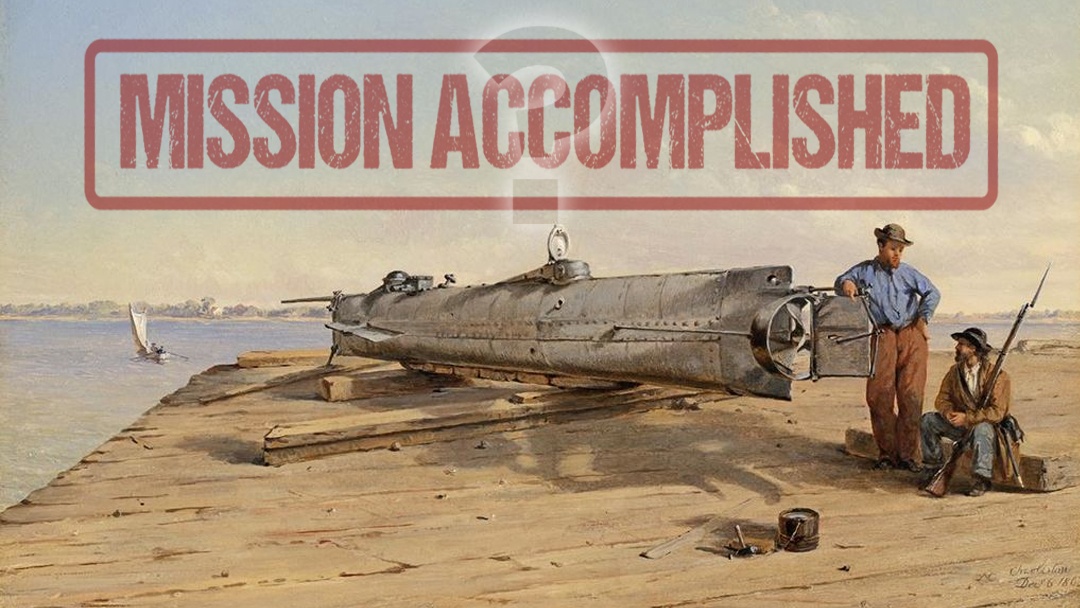 We don’t even think of submarines as old gadgets from old wars, but a hand-propelled job made it’s mark in the American Civil War. And when a mission ended at the bottom of the sea, how can we reconstruct what happened?

The Confederate Navy’s Hunley was the first submarine to sink a ship in battle, sending the USS Housatonic to the ocean floor in February 1864. Five members of the Union vessel died; 150 others were rescued. The Hunley also went down, with all eight crew members perishing.

Some in the enemy’s ship died and others were rescued, but the entire crew of the Hunley was lost, their remains examined after the ship was raised from the ocean floor in 2000. The bodies were found at their work stations, not all huddled together as if in a panic.

What does that clue tell us? One theory is that the same detonation that brought down the Union ship also jolted and shocked the crew of the attacking ship unconscious. In those days, before modern torpedoes, they had to plant explosives up close and personal. They may not have had the speed–hand cranked, remember–to get far enough away fast enough.

But how likely is such a jolt to have stunned eight different sailors into a stupor? Is it more likely that the sub dove after the attack, and lacked the ability to get back to the surface?

These are some of the scenarios you’ll test if you dig deep into the wreckage, now over a century and half old, of the Confederate Hunley. 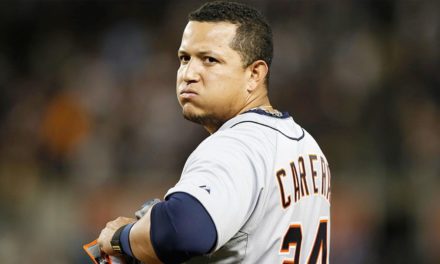 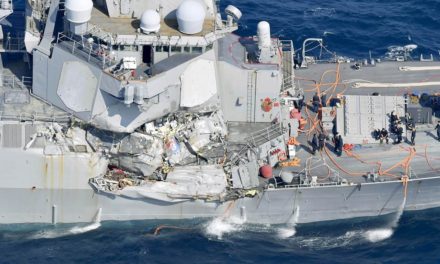 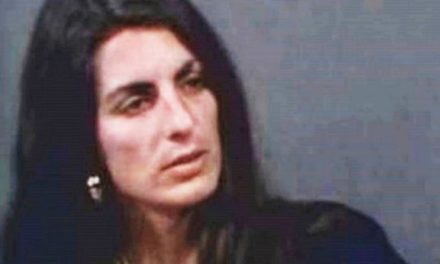