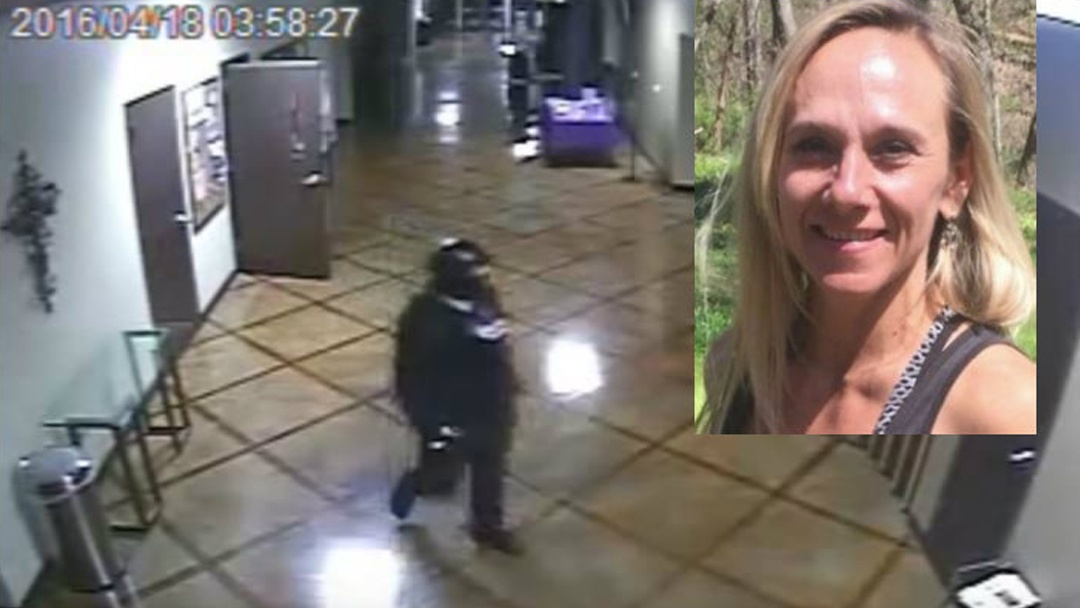 It just doesn’t happen every day, as a matter of fact, the number of precedents that we can remember for this scenario are… well… zero, none.

It was April 18, 2016, at the Creekside Church of Christ, in Midlothian, Texas. An individual in full police riot gear wandering–some would say shuffling–through the halls of a large, rural church at four o’clock in the morning, looking for…money, their murder victim, what? No one is even sure of a motive, eighteen months and counting.

The brief video footage gives an eerie feeling, as if from a horror film, not small-town Texas. But all too real: the figure appeared to open and close doors, searching for something, some type of hammer in hand. At five o’clock, fitness instructor Terri “Missi” Bevers arrived ahead of her early morning class. Early arriving students found her hammered to death, leaving a husband and three young daughters behind.

The few seconds of security video of the presumed killer offer all the insight authorities have. They’ve been pouring serious man-hours into the case, following up on file drawers full of leads. They don’t even have a viable suspect.

But how can that be?
The numerous questions this case raises could wear out the question mark on your keyboard.

To touch just the top of Sherlock’s list, was that a man or woman, out of shape and with an awkward gait, stalking the halls before Terri’s arrival? (Should we make anything of the irony that a stupendously fit woman was attacked and dispatched by someone she could have outrun in her sleep?)

Are we even positive that no other player was at the scene, undetected by surveillance video, and the mystery “SWAT team” member not the perpetrator at all?

Assuming Terri was killed by the disguised “policeman,” was he or she interrupted mid-burglary, startled by someone arriving so early, and merely struck out before fleeing? Or was this killer stalking her all along? The internet, Facebook and the rest, have lit up with thousands of amateur sleuths tracking this one, to the dismay of official investigators. Apparently, with most of these on-line Columbos, the thirst to be Sherlock exceeds their powers of rational thought and sense of genuine evidence. People long cleared by the authorities are still harassed by Facebook trolls with too much interest, and too little good judgment.

At MindOverMystery we’ve never seen anything quite like it.

If we ever know the truth, what will emerge? Another Texas serial-killer case, with this sick individual tracking Terri on LinkedIn, and plotting a visit to her pre-dawn class?

Will a suspect yet emerge from cooperation among profilers…stand by. 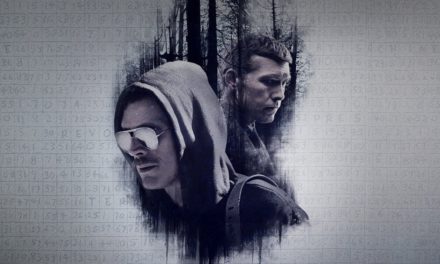 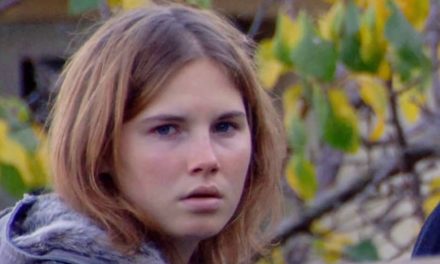 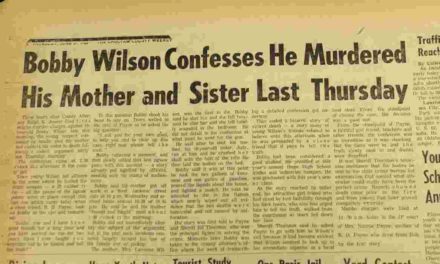