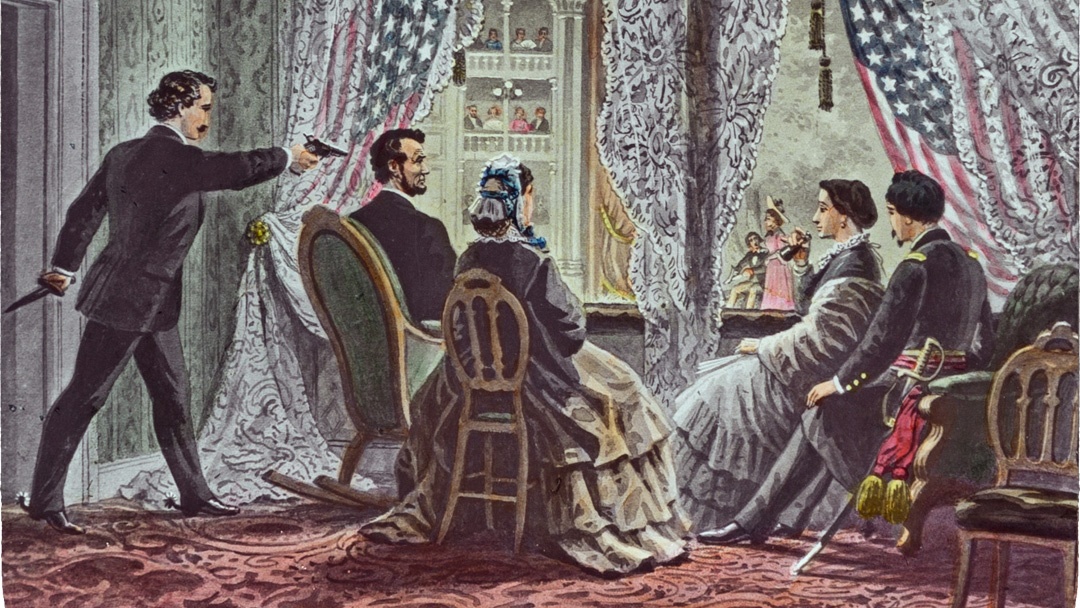 No, not a lot of mystery about who shot Abraham Lincoln, and when. On April 14, 1865, the President and the First Lady, unwinding a little as a “Great War” had wound down and a second term was cranking up, were attending a play at Ford’s Theater in Washington. The rest is commonly known history: a noted actor, John Wilkes Booth, got access to Lincoln’s private sitting area and put a bullet in his brain from behind.

Booth then leapt from the balcony and declared loudly, in Latin no less, that Death was the due of Tyrants. Hundreds saw him, his face and voice as an actor were well known, so the perpetrator of the President’s murder was never really in doubt.

But he didn’t act entirely alone, conspiracy was in the air. Others top government officials had been targeted, less successfully. Booth was tracked down in the countryside and killed, but that wasn’t the end of it. The populace wanted blood, someone to slay on the alter of their anger, and they focused on a crowd of Southern sympathizers who frequented a boarding house run by Mary Surratt, and soon focused on Mary herself.

That’s where Robert Redford’s new film, “The Conspirator,” comes in. There’s no question that Mary ran a boarding house where Rebels felt at home, but there’s less clarity about her role in the assassination plots. It’s not unlawful to run a business that sees all kind of humanity come and go, but was Mary complicit? The historical record suggests that some witnesses were enticed to give damning, but not altogether truthful, testimony about Mary’s involvement.

Was Surratt the older, wiser Southerner, as the film suggests, who saw a need to move on to peace and drop the war-like posture of the last four years? Or had she encouraged the head-strong young men (also tried and convicted) who came through her boarding house to violent action?

She was convicted by a military tribunal, not a jury of her peers, and hanged, the first woman executed by the United States government. For some her trial is a cautionary note: when public outrage runs high enough, someone will pay. The rage won’t be softened by facts. Or by calm reflection. Aftermath of the execution of Mary Surratt, Lewis Powell, David Herold, and George Atzerodt on July 7, 1865. 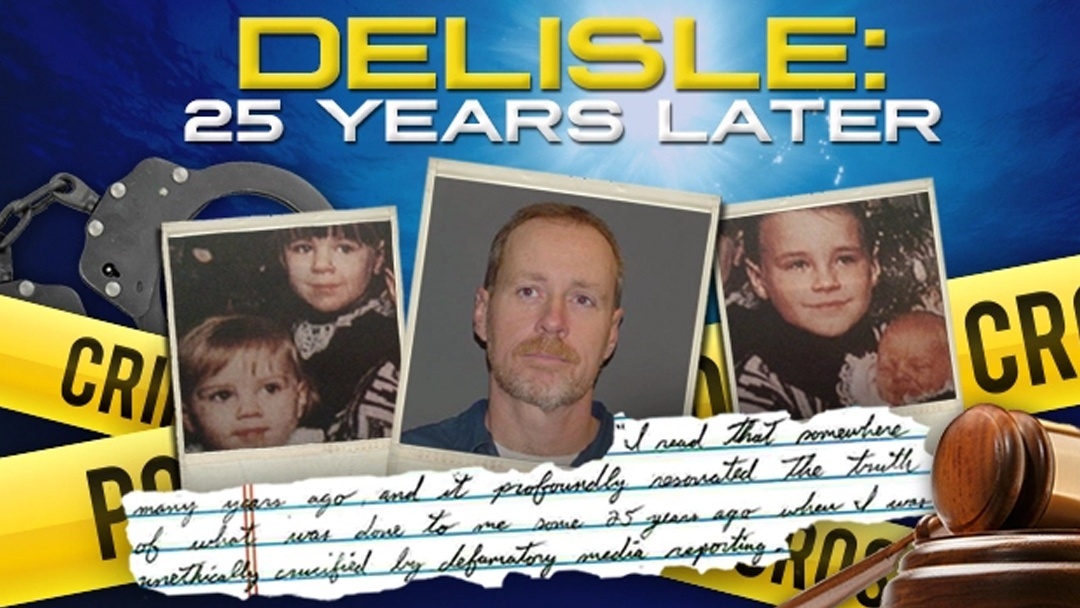 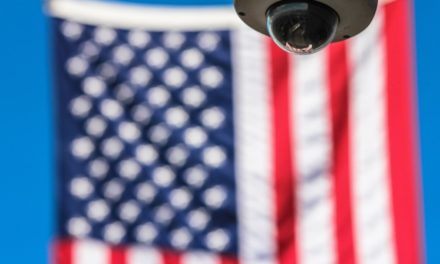 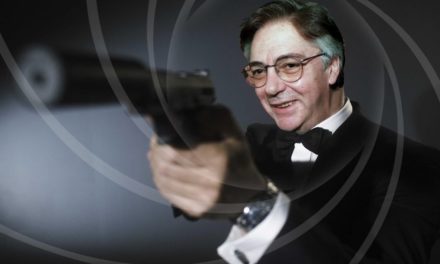