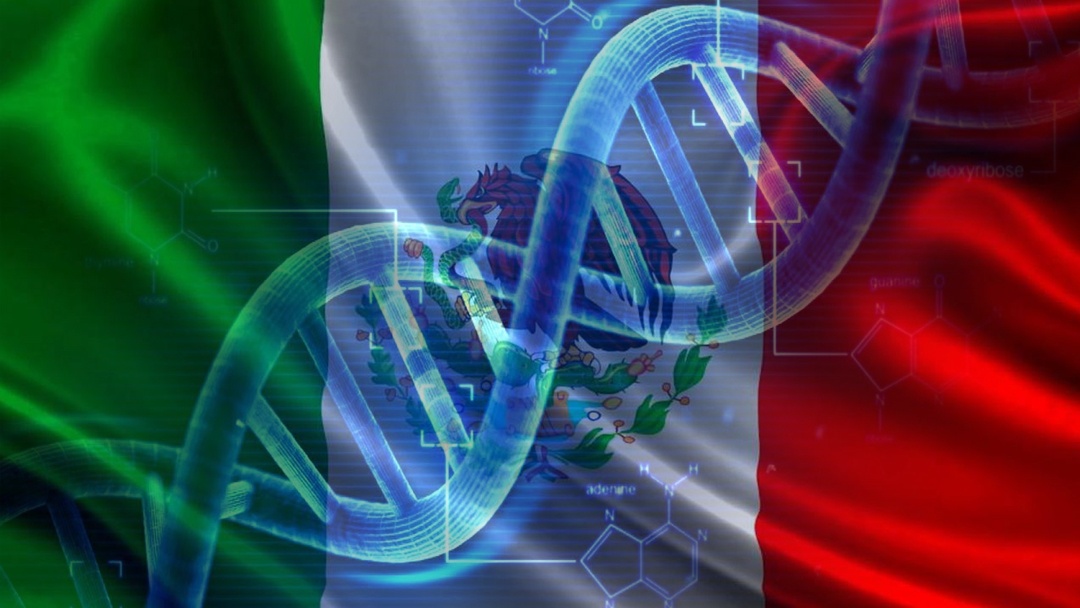 The lead to the story below shares an astounding fact, but also leads to the ever powerful question: how could that have happened?

From 1545 to 1548, a mysterious disease killed about 80 percent of the population of Mexico. It was one of the worst epidemics in human history, felling an estimated 5 million to 15 million people, and was known by natives as cocoliztli — a word meaning pestilence.

Now, five million and fifteen million are not both “about 80 per cent of the population of Mexico,” they are very different numbers.

We’ve often wondered, how can historians be sure at all about numbers from yesteryear? Modern census surveys weren’t being done, no one was carefully loading and processing data by computer. Getting a message from one town to another took days, maybe weeks.

Wouldn’t a more responsible statement be: “given contemporary reports on the corpses stacked high, some historians think that perhaps between two and four out of every five Mexicans perished.”

But let’s take a middle of the road, fifty per cent figure. Can we even begin to imagine, one hundred sixty-million U.S. Americans, or twenty-six million English, 50 percent of the population of those nations, wiped out from a single health event? We go on red alert, and properly so, when a single case of Ebola Virus sneaks into our midst. This was a nuclear bomb of disease for old Mexico, but what was it, exactly? Medical scientists have only been able to speculate up until now. Then, an international team of researchers unearthed bodies from a cemetery that time forgot.

We’re told that DNA has been extracted from the teeth of 29 skeletons, and that modern techniques have isolated the likely culprit, a bacteria termed Salmonella enterica.

But the single study should only wet a researcher’s appetite:

Often in medical mysteries, each good question deserves another. 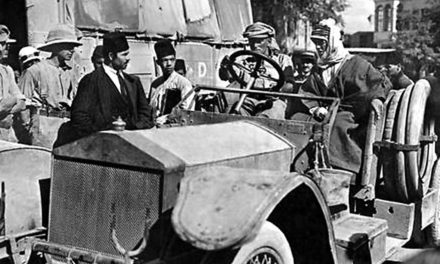 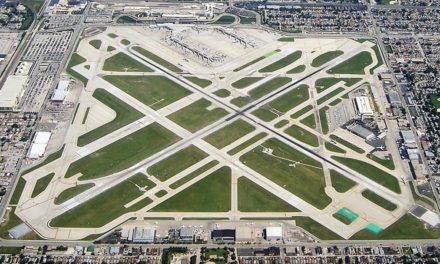 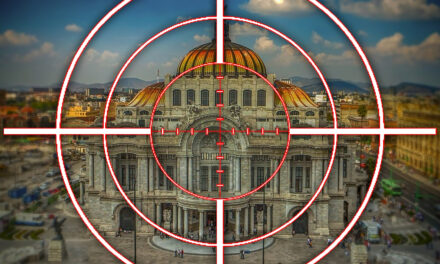