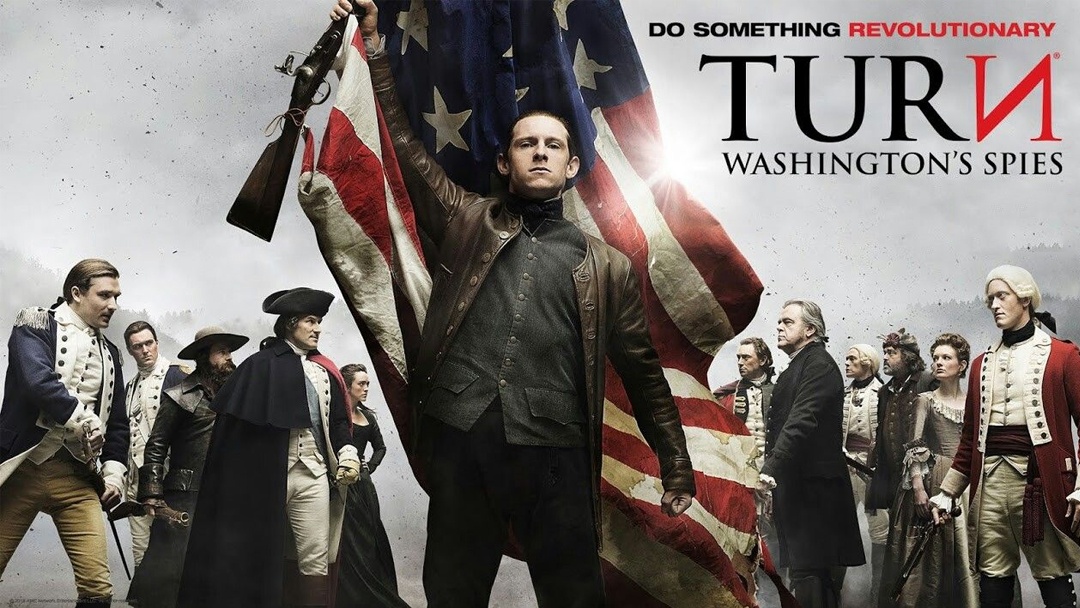 The series is really called “Turn” but the subtitle that makes clear the focus on Revolutionary War espionage.
No one could watch this forty-episode long treatment of US-British intrigue in the 1770’s without being reminded that half of war, or more, is good intelligence.

Knowing the enemy’s plans before they know yours. Even changing their plans, by sowing disinformation and watching it sprout and disrupt whole armies.

It’s mystery at it’s best– just who is spying on whom? When is an agent a double-agent, not really loyal to those he pretends to be, not really betraying those he appears to be?

And the series reminds us that behind all those “he’s,” the “she’s” of Revolutionary times played roles just as critical. Just as subtle, just as mysterious.

It could be simple: a woman hangs out black petticoats on a line, visible by telescope for miles, when certain troop movements are imminent. Who’s paying any attention to the domestic actions of women, anyway? And the women can be much bolder, prying information from gentlemen with drink, with romance, or daring to look through their papers in stealthy moments.

The series offers us a real “Agent 355,” although historians still wonder about that identity. And what of Robert Townsend, the journalist. Newspapers were not only the bearers of information, both true and false, but of secret communications, “advertisements” that bore coded messages. Experts on the War still debate the precise actions of Townsend, his place in the gallery of secrets.

It’s the series about how United States liberty was won. Speaking of liberty, the program takes a good deal with the historical record. But the major players, the major mysteries, are introduced, and teased.

Want to be a Revolutionary spy, from your living room sofa? 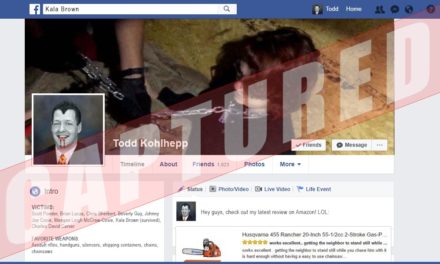 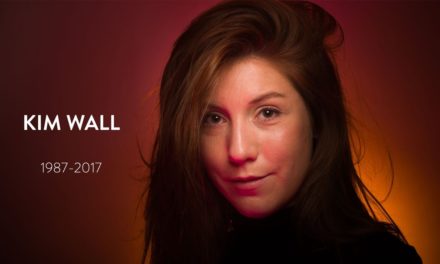 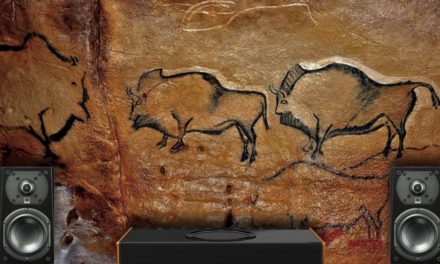 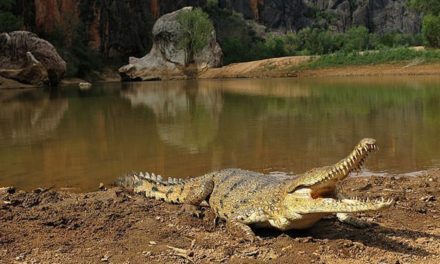