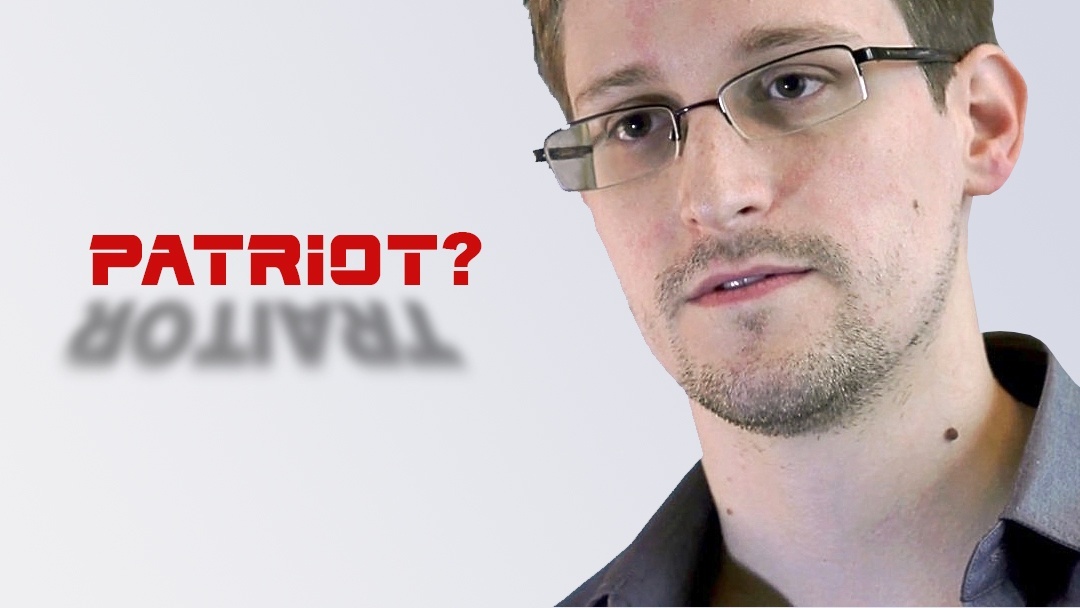 Edward Snowden is someone most of us have heard of, but think about little if at all. Name sounds familiar. Isn’t he the guy in hot water with the government, we ask, for exposing lots of classified information?

Yes, that’s him. He’s the one who made sure the U.S. American public knew that the post-9/11 security state was gathering data on, listening in on, well, basically everyone. Privacy has become an archaic concept, like the gold pocket watch, he asserted.

Oliver Stone’s film, simply called Snowden, animates our new look, it gets us up close and personal with the story, with the stakes. Whatever you think of Stone’s work and colorful career, you’ve got to see it.

Flip the coin with Edward’s story on it, and one side will show the phrase Common Traitor, big and bold. There’s no question he sliced right through The Espionage Act, like a machete through brush. He moved a top secret program right onto the pages of cooperating newspapers, and the Act has no whistleblower exception. Snowden’s butt is in a lifetime of trouble, in fact he can’t ever show his face again, on American shores.

But flip the coin over and Snowden’s a hero, fighting for members of a democracy to know what’s happening in their name (and with their tax dollars). Stone is friendly to this side, showing Snowden genuinely appalled by Big Brother’s arrival–“1984” just a few years late. A tortured man makes an agonizing call, gives up a comfortable life as he knew it, but makes known the scandal of the century, as he perceives it.

The question will always haunt: what makes one man, finally, sacrifice everything for a matter of principle? There were hundreds of potential Snowdens, persons well aware of the extent of a government surveilling it’s citizens to an unprecedented depth. Why did this one flip, what mysteries of character does it reveal?

There’s a stark irony, too. Without Snowden, we might still not be aware of how much the government sees, and knows. They see almost everything, and we never quite even knew their programs existed. Big Brother, if he exists, has a one-way mirror. 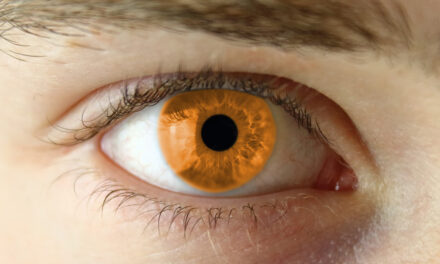 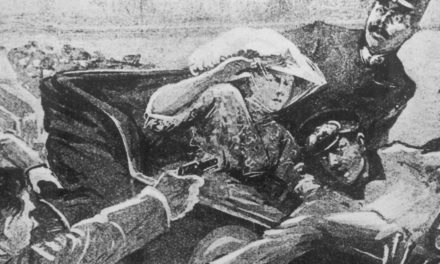 It May Have Been Over a Century Ago, But… 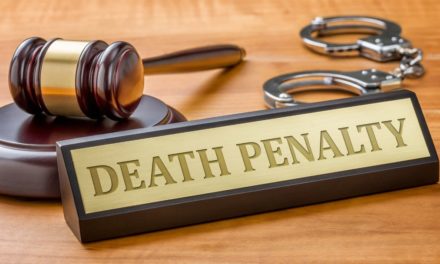