Developing: The Massacre of 43 Youths in Central Mexico

Once before, in 1968 as the world focused eyes on Mexico as the site of the Olympics, were troublesome college-age youths wiped out by the dozens. Probably, on orders of the President of the Republic. No one was ever truly held accountable.
That massacre has never been forgotten, nor should it be.

Now, nearly a half-century later, the disappearance and presumed murder of 43 protestors in Iguala sounds deep, eerie, and ominous echos. How could 43 kids be wiped away, simply gone and surely dead, for doing nothing but protesting local politics?

Although the disappearance dates from September 26, 2014, only gradually have facts and theories emerged–it remains a topical mystery.

This is a journey, however unpleasant, we need to take together as we explore:

1) The populist “normalista” movement in Mexico–those working in education in poor and rural areas– and the practice of “commandeering” buses when necessary to transport large numbers of students.
2) The collision of a planned demonstration in Iguala, Guerrero, at the time the mayor’s wife wished to hold an event without embarrassment, and an apparent order by the mayor of the town to shut the youths down by any means necessary.
3) The fact that after violence left 43 students missing and presumed dead, the mayor and his wife fled the city.
4) The complex aftermath of investigations, accusations and counter-accusations, resignations of government officials, and in general the birth of an international incident.

We will offer a number of promising links, and also invite comment from knowledgeable persons inside or outside of Mexico. Stay tuned.

“Judge Raul Valerio Ramirez issued the formal imprisonment order on 30 September 2015 for alleged criminal group Guerreros Unidos member Gildardo Lopez Astudillo, “El Gil,” in connection with the disappearance of the 43 Raul Isidro Burgos students in Ayotzinapa. On 28 September 2015, another imprisonment order was issued for El Gil for organized crime and his involvement in the events in Iguala, Guerrero. El Gil, identified by the Attorney General’s Office as the person who ordered the kidnapping, execution, and burning of the 43 students of Ayotzinapa, is currently detained in the maximum security prison of Altiplano.”

(Note:  those who are extremely skeptical of the government’s case do not necessarily consider this part of a fully honest investigation, but rather scapegoating of crime organization figures who make convenient targets.) 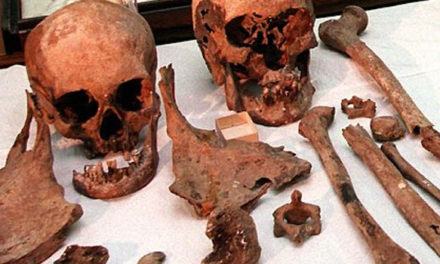 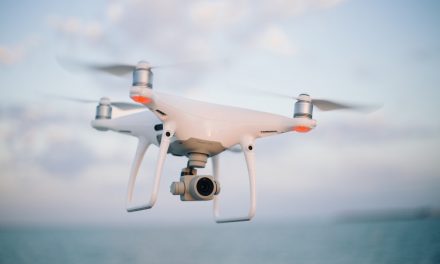 Developing: The French Skies Drone On