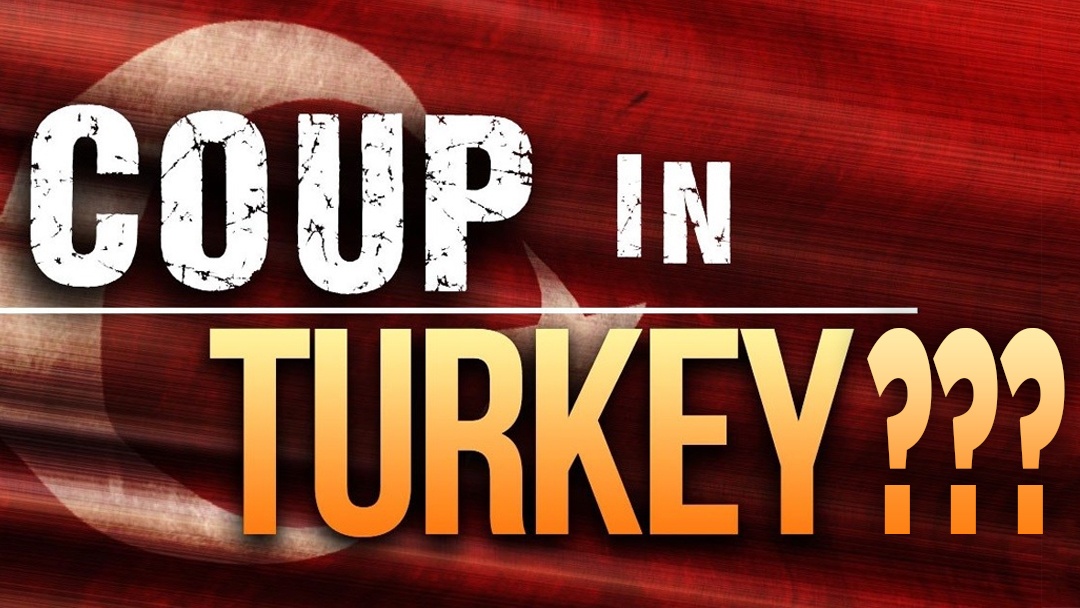 If some foreign policy watchers are to be believed, the so-called military “coup” in Turkey in July of 2016 was the most transparently phony-baloney since a barker at a fair asked everyone to come up and find the pea hidden beneath a cup.

The analysts use deductive reasoning and critical thinking to arrive at their conclusions, citing these supposed facts:

The after-“coup” purges were massive, not just martial leaders but over a hundred thousand civil servants, and tens of thousands of citizens jailed without formal charges. Several thousands professors tossed out of jobs, hundreds of journalists jailed or intimidated.

And in the end, the jailed or accused would have all made the master list of President Recep Tayyip Erdogan’s political detractors or at least nuisances. Even military or civilian leaders entirely out of the country, on vacation, came back to arrest and imprisonment if their loyalty level to Erdogan was perceived as low.

So you do the math that the foreign policy experts have done, and what do you conclude? One possibility is a false-flag operation, an entirely contrived event ultimately under the direction of President Erdogan himself, to provide cover for a purge of opposition forces. An excuse for a full, totalitarian power grab. Another scenario, somewhat similar to the first, is that Erdogan’s intelligence operations received advanced word of a real coup attempt and judged it feeble enough to pose no real threat, while violent enough to justify backlash and repression.

In any event, the President and his top people must have enjoyed the weddings and other lavish events they attended that summer’s weekend, knowing the fix was in. Or was it? 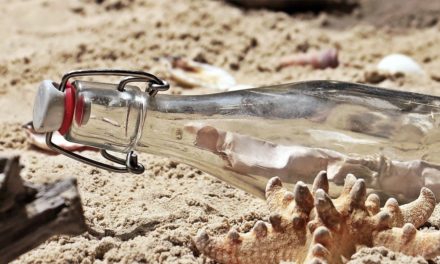 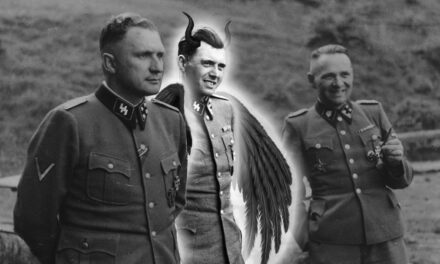 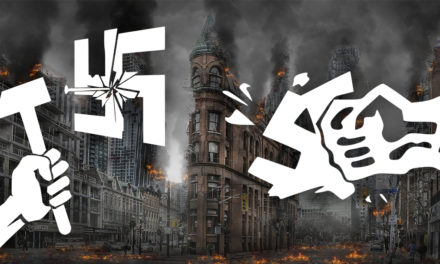 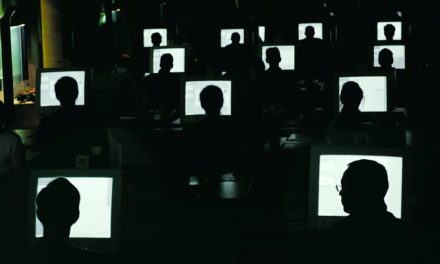