A Riddle, Wrapped in a Mystery, Inside an Enigma 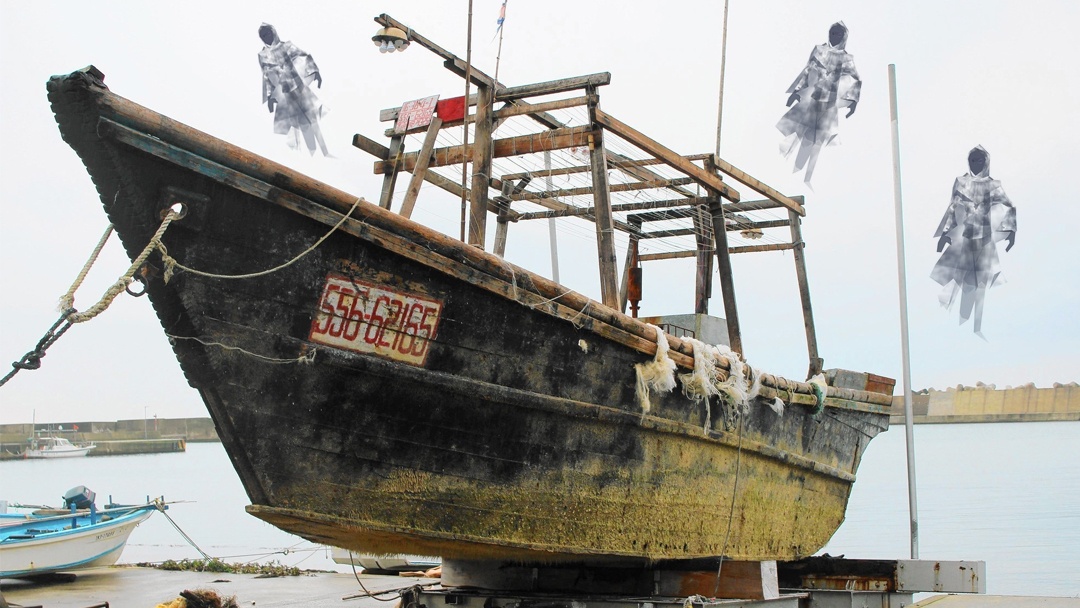 When a mysterious ship filled with dead North Koreans evokes the phrase “ghost ship” it’s fair to note: almost everything about the nation is shrouded in secrecy and mystery. We are truly dealing with a “ghost nation.” Churchill would have loved to launch speeches about it.

Media from several nations reported recently that a boat bearing eight skeletons washed up on a Japanese beach, but this ship was far from an isolated instance. A couple of dozen carcasses of North Korean seafaring vessels have washed ashore somewhere just in the last few years.

The latest finds, accompanied by grisly corpses, have international observers in full Sherlock mode–attempting to deduce what the heck’s going on. Perhaps the always-near-famine state of North Korea, leading the dictatorship to push for higher fishing yields, in turn has lead fishermen to take foolish chances in stormy seas.

A variation of the fishing theme supposes that military, without much fishing and sailing experience, are being sent out in search of food stock on the decrepit vessels, to obviously tragic results. Still other theorists note that some corpses don’t seem consistent with a fishing mission at all, but rather with desperate flight from a repressive regime, perhaps the world’s worst.

Any CSI-type wisdom from the recent group of bodies is unlikely–they were awfully far gone. And besides, there’s no available database, of DNA or dental records or the like, to match anybody to. Any such records, if they exist at all, live behind that North Korean curtain.

As to whether the most secretive regime on earth would help investigators in other countries, well, you know the answer. That, at least, is not a mystery. 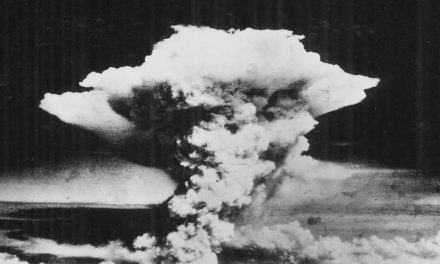 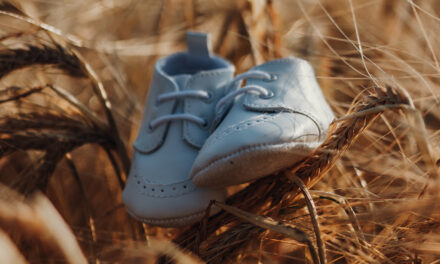