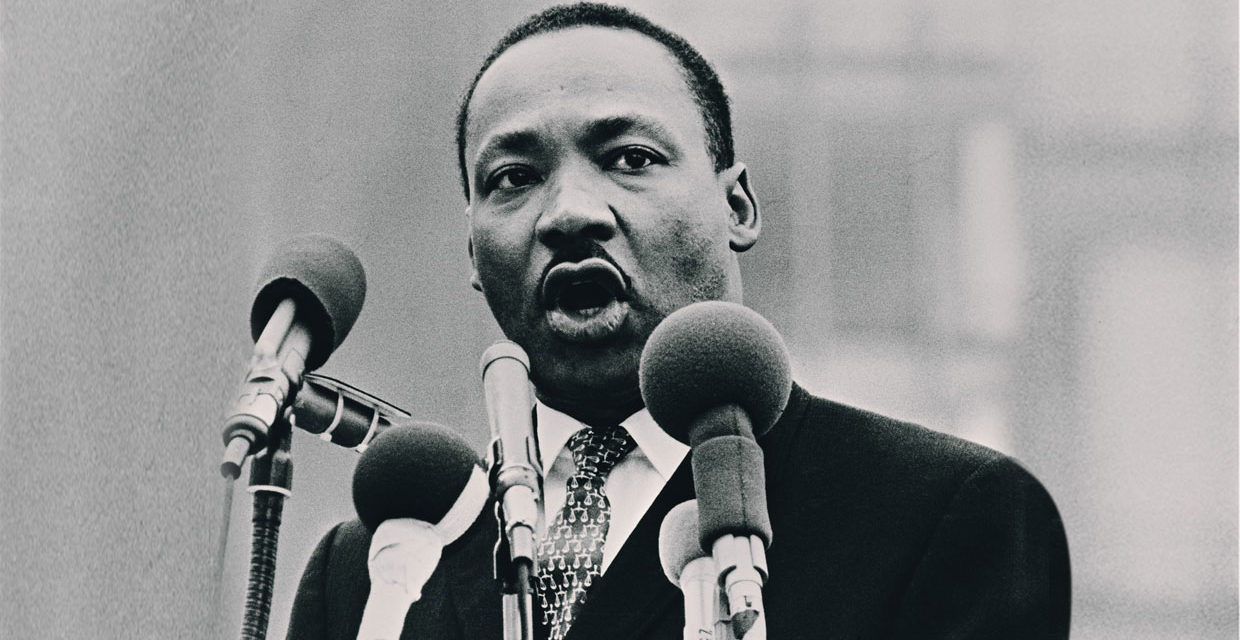 “This is a most unusual case.  It was so from the beginning.  As it goes on, it gets more and more unusual.”
Judge W. Preston Battle, Shelton County, Tennessee, December 18, 1968

Unless the case was completely cooked from the start, lots of evidence points to James Earl Ray as involved in the murder of Dr. Martin Luther King.  Even Ray never claimed that he had nothing to do with it, not until later when he had a lot of time to concoct alternative scenarios.

But was there more to the story than Ray’s confession, life sentence, and death in prison?  Why would a career petty criminal, with no known history of racial violence, become involved in an basically political assassination?  How did this small-time character make it out of the country, all the way to London, before capture, unless he had professional help?

And can the FBI be trusted to give an honest account of the whole affair, when only a couple of years before they had tried to coax King into suicide?

Imagine that Sherlock Holmes was called to the scene just after April 4, 1968, and asked to solve the crime of the Martin Luther King assassination.  What would he explore, and what would he conclude?

As we know, Holmes deduced the truth of many a case by “eliminating the impossible,” such that the final remaining possibility, however strange to the sensibilities, emerged as the ultimate truth.  But so many mysteries in real life, including the King assassination, live at the intersection of numerous possibilities, none of them impossible, but none of them provable.  The modern mystery detective must keep digging and keep thinking, aware that the truth may remain forever elusive.

The sole accused and convicted assassin, James Earl Ray, does appear to have been at the scene of the crime, at least  involved in the hit.  An escaped convict, working hard to maintain a low profile in order to maintain his freedom, quite deliberately checked into a rooming house near King’s hotel, making sure to get a room with a gunman’s view out the window.  Was he ready to commit the highest profile crime since JFK’s assassination?  A man who never did anything “if it wasn’t for money,” according to his brother, supposedly shot MLK on general racial principles.  He accepted responsibility, pled guilty to avoid the death penalty, and at first said he acted alone.  Yet once convicted and imprisoned, his story changed, spurred on by professional writers like William Bradford Huie who offered cash for engaging narrative.

A shady “Raoul” had drawn him in to a gun-running scheme, had him in Memphis and close to King on false pretenses, he finally asserted.  He didn’t know who Raoul represented, but they were well-connected people, that much was obvious…. And far beyond any jail-house allegations by Ray himself arise the hundred and one anomalies of the case.

Why were so many teams of investigators–from a Memphis Police intelligence squad to representatives of army intelligence to a clear FBI presence, even an FBI informer with King as he died–why were all these spooks tracking King so closely yet not alert enough to see the assassination brewing?  How did Ray flee the area even as his name and description were put out on police airwaves?  Why and how, when he arrived in Toronto, did Ray operate with more than one alias taken from a real Canadian who matched him in general physical description?  Were the envelopes brought by hand to his rooming houses cash to finance the next leg of his journey, his travels through Europe, where he was arrested?  The testimony about his flight from the crime, captured by Canadian and American police and journalists and later by the House Select Committee on Assassinations, goes on and on, always suggesting another possible avenue to probe.

Many theorists have leapt to conclusions they can’t prove–such as a hit by the CIA to silence a dangerous populist who criticized the basic justice of our system, as well as the war in Southeast Asia.  That allegation may be extreme, but for many the notion that Ray dreamt up, and managed, the assassination and escape all by himself also stands as extreme.  It fails to pass the common-sense test.

So, Sherlock is left to sift through a thousand elements of (mostly circumstantial) evidence and deduce the likeliest scenario.  If you wear Sherlock’s hat and review this case, whom if anyone do you think colluded with James Earl Ray?  Or was he one more deranged lone gunman, eager to really be somebody for the only time in his life?

We open the file and the challenge:  just what happened with the assassination of Martin Luther King? 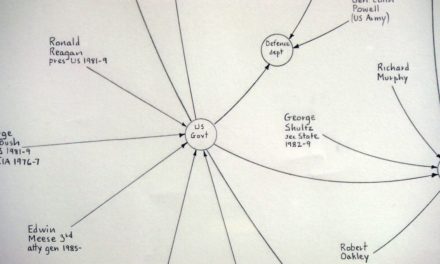 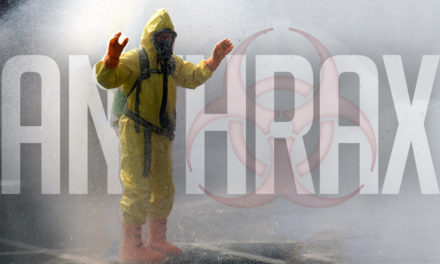 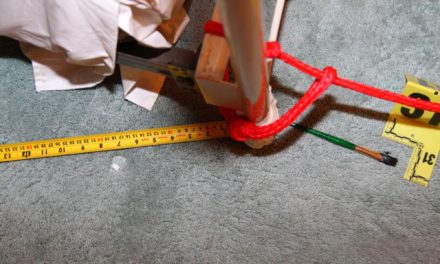 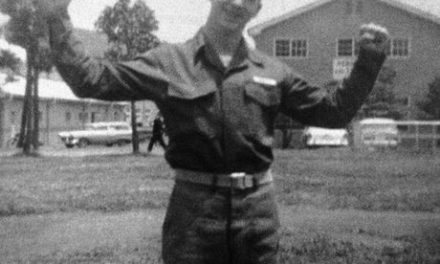