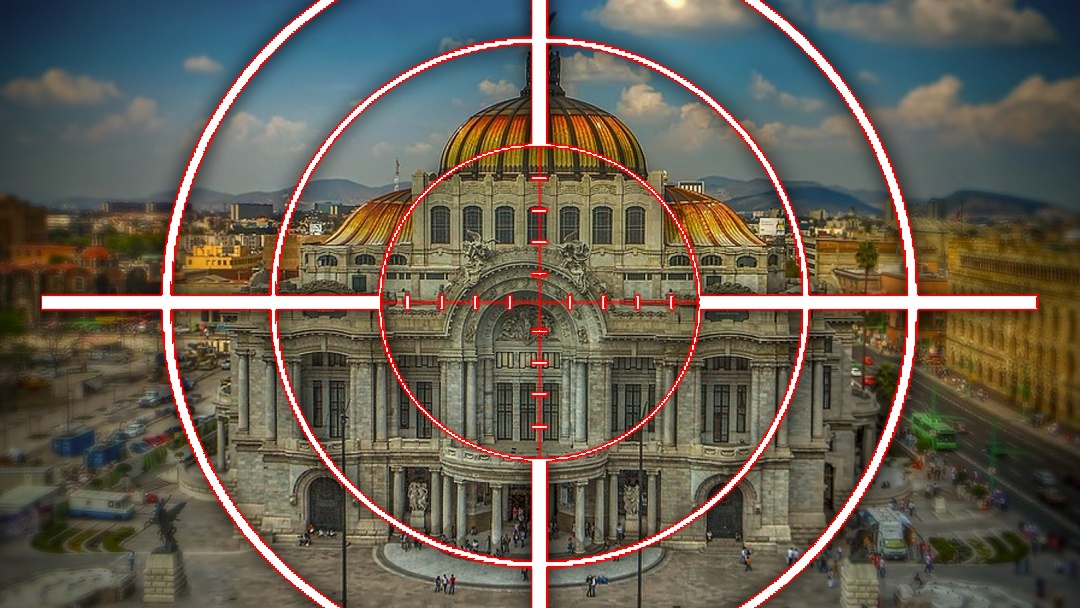 Russian Marxist revolutionary, Leon Trotsky, rose to leadership during the Russian Revolution in the early twentieth century. The ambitious and intelligent politician made a name for himself spreading the ideals of socialism and with his abilities unionizing Russian workers.

As an effective activist he impressed Vladimir Lenin, leader of the Bolshevik Communist Party that gained power in 1917. They soon became close friends and Trotsky rose within the ruling party.

Those that resisted the anti-Soviet government, known as the White Party, aimed to overturn the Bolsheviks. Skilled at mobilization, Trotsky created the new Red Army and after three years of fighting, they defeated the White Army and won the civil war. The triumph united the country into the Union of Soviet Socialist Republics, or the USSR.

When Lenin died in 1924, a competition ensued to lead the government. Charismatic and well-known, Trotsky was the most popular candidate but Joseph Stalin took over with a vicious, iron hand. Most of his opposition did not survive.

Stalin exiled Trotsky from Russia in 1929. After traveling to various countries, he landed in Mexico in 1937 where he spent the rest of his life. However, Trotsky was too influential and a thorn in Stalin’s side.

In the spring of 1940, an armed assassination attempt on Trotsky failed. On August 20th, he was stabbed in the head with an ice pick in his Mexico City home. He died in the hospital the following day.

The young Soviet agent who killed him had infiltrated the family under the guise of trusted friend, apparently under the direction of Stalinist Russia.

Trotsky devoted over 40 years to the socialist cause and was, to many, Lenin’s rightful heir. Perhaps that’s why Stalin’s long arm stretched all the way across an ocean to have him murdered. 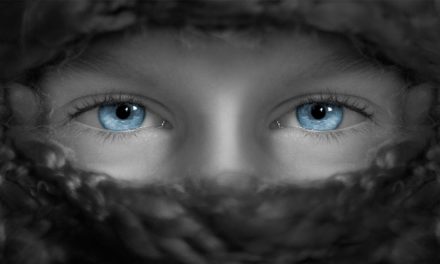 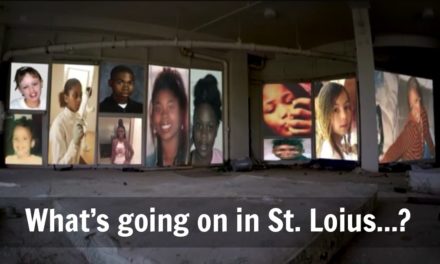 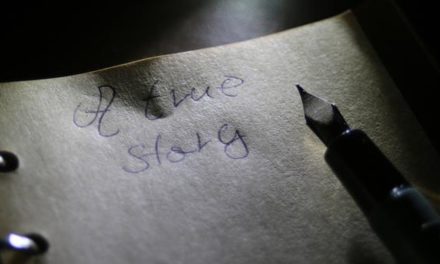