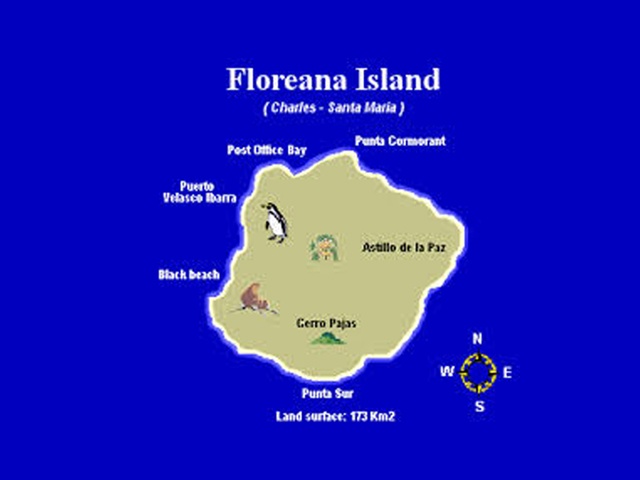 There are a few places on earth that can be called the Middle of Nowhere, and the Galapagos Islands qualify.  Only 600 miles west of Ecuador and the South American Coast, the islands have a long history of standing apart from civilization.  Charles Darwin discovered that life there had taken a different path in evolution, so removed were its flora and fauna from the rest of the world.

The islands may appear to be a paradise of the warm, equatorial variety.  But most are virtually uninhabitable by humans, at least uninhabited until recently.  So who should care that a few eccentric Europeans, in the 1930’s, decided against the odds to settle on the rocky, remote outpost of Floreana?

But the very rare, isolated nature of their adventure attracted worldwide attention.  Then, when two of the colonists disappeared, perhaps murdered by others, The Galapagos Affair was born.  No bodies, or fully transparent explanations for the disappearances, have ever emerged, not in all the years, and all the books.

Come join us for an adventure where Robinson Crusoe meets Sherlock Holmes, and learn with us about The Galapagos Affair. 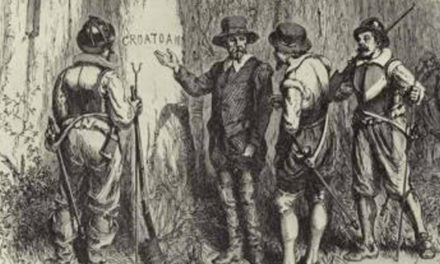 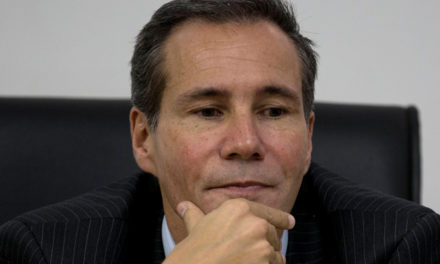 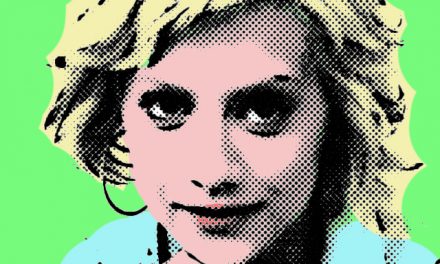 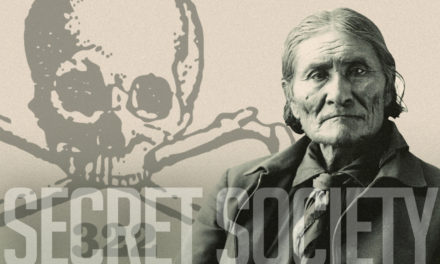